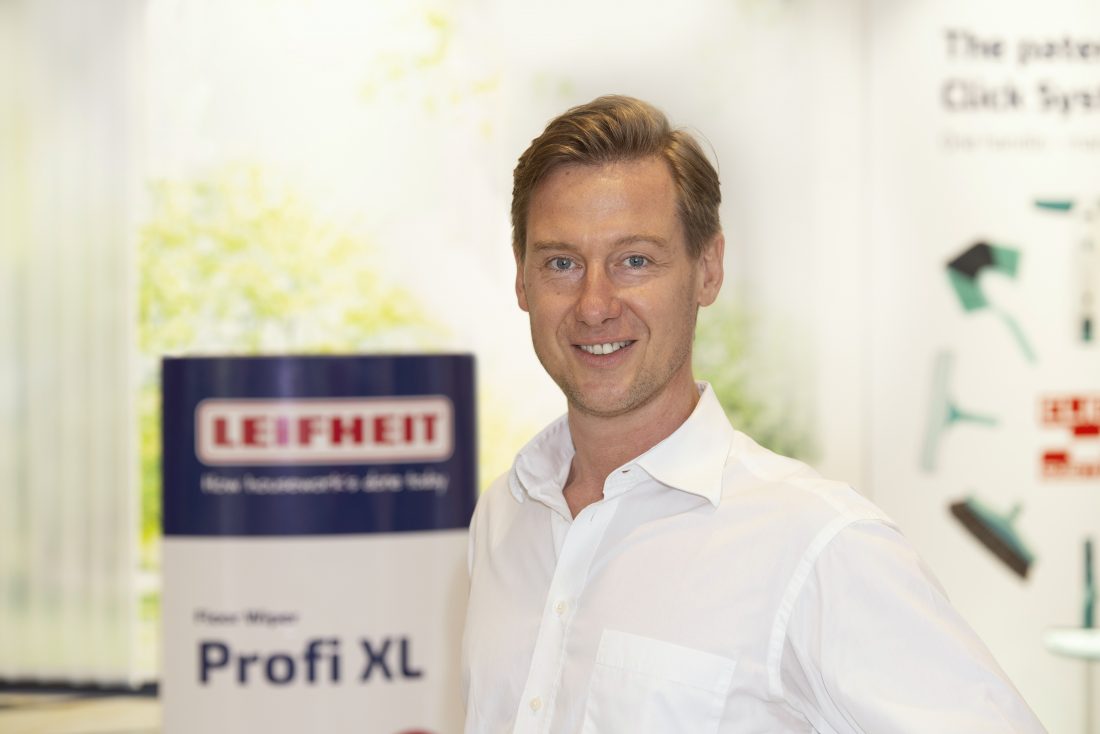 Henner Rinsche has been Chairman of the Board of Management and Chief Executive Officer (CEO) of Leifheit AG since June 1, 2019. Under his leadership, Leifheit AG increased its turnover by 16 percent and earnings (EBIT) by 90 percent year-on-year in 2020, having previously stagnated for several years. In 2021, consolidated turnover and EBIT are each expected to increase by a further 6% compared to the high base of the previous year.

Henner Rinsche previously held highly successful positions at internationally renowned companies in the consumer goods sector and can look back on more than two decades of management experience. From 2011 to 2018, Rinsche held various management positions at SodaStream, a leading manufacturer of water sparklers. Under his leadership, SodaStream multiplied sales and profits in its region with a lot of TV advertising. From 2015, he was responsible for the European business there, the largest region worldwide. During that time, SodaStream’s stock price increased tenfold from $14 to $144 in 3 years. Previously, Rinsche held various management positions in Germany and abroad in general management and marketing at Henkel, Danone, PepsiCo and Procter & Gamble.

In his spare time, he enjoys sports, especially karate and jogging in the woods, plays chess and is involved in spirituality.